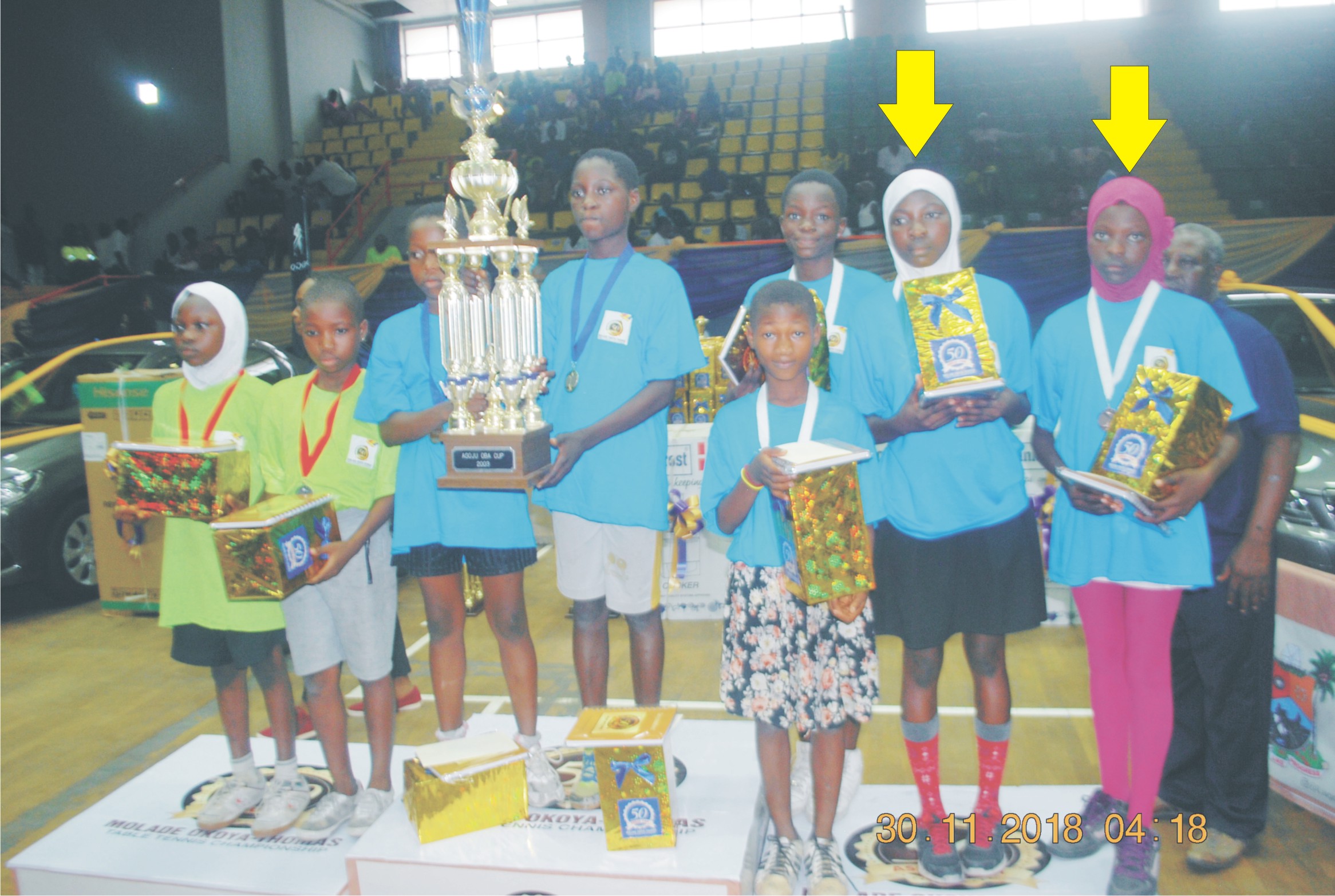 The stage is set for this year edition of 50th Asoju -Oba Table Tennis Championship at the prestigious Teslim Balogun Stadium, Surulere, Lagos, scheduled to hold for 26th-30th November 2018 the fourth series after the demise of the original sponsor, Sir (Dr) Chief Molade Okoya-Thomas.
Briefing the newsmen at the Molade Okoya Hall, Surulere, Lagos recently, Mr. Deji Okoya-Thomas revealed that 24 titles will be at stake and the competition is in three categories namely, Cadet, intermediate and senior.
He adds”In the senior category, we have women’s and men’s singles, Doubles and Mix-Doubles”.
“The Para-Table Tennis will also be competing for the fifth time this year while Administrators, media and coaches singles will also be competed for respectively” he stated
Meanwhile, two new giant trophies have been unveiled for both male and female singles named Lady Olivet’s trophies along with prizes.
In addition, two miniature trophies to be kept by the winners in both male and female singles categories were also unveiled.
Mr. Deji in his closing remark declared that this year being the golden jubilee will witness the presentation of massive mouthwatering gifts to the winners of the male and female singles as this has been the tradition at landmark editions.
However, he never hesitated to pour encomium on the friends, associates and friends from the media over the years without which success could not have been recorded for the championship.

ADVERTISEMENT
No Result
View All Result